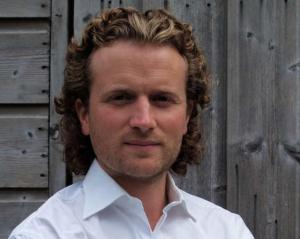 The Blackwater Valley Opera Festival, centred in Lismore, Co. Waterford, is held in the breathtakingly beautiful surroundings of Lismore Castle and Historic Houses on the shores of the scenic Blackwater River.   Yew Wood Venues is thrilled to announce that the unique and historic St. Mary’s Collegiate Church has been chosen as the very first Co. Cork venue for a musical recital by The Blackwater Valley Opera Festival.

This inaugural recital is being performed by Simon Harden, Organist.    Simon, born in Dublin, has lived and performed across Europe to critical acclaim since his musical beginnings at Trinity College Dublin.  In addition to a lively performance schedule that takes his across Europe and Japan, Harden is currently a lecturer in Organ at the DIT Conservatory of Music and Drama in Dublin.  Before his return home to Dublin, Simon worked as Organist and ‘Kantor’ in the Anglican church in Frankfurt and the Christuskirche in Bad Vilbel.  He has also served as Deputy Organist in Christ Church and St Patrick’s Cathedrals in Dublin and played with the RTÉ National Symphony Orchestra of Ireland.  He is a regular contributor to the international publication ‘Choir and Organ’.

He will be accompanied by Irish soprano Colette Boushell and tenor Andrew Boushell. 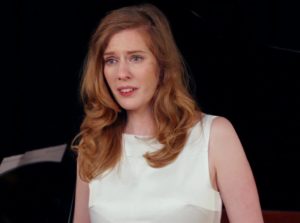 The recital at St Mary’s Collegiate Church is supported by Cork County Council. 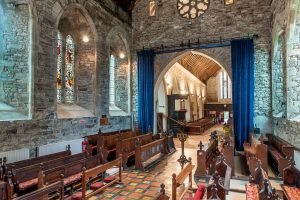