The Cliff House Hotel is a 39-room Irish seaside boutique hotel in the traditional fishing village of Ardmore. This privately owned hotel also features an intimate Irish destination spa as well as a  Michelin-starred restaurant.
The building itself seems to defy gravity, clinging to a cliff on the south side of Ardmore Bay where there has long been a fishing village. From sun-drenched terraces and private balconies it is possible to see Ardmore’s golden sands, lobster pots and dolphins that play out on the water. All Cliff House Hotel luxury rooms and suites are sea facing while many are interconnected to provide family-friendly configurations.

Our intimate destination spa, The Well, is a key attraction.

Hotels , Where To Stay 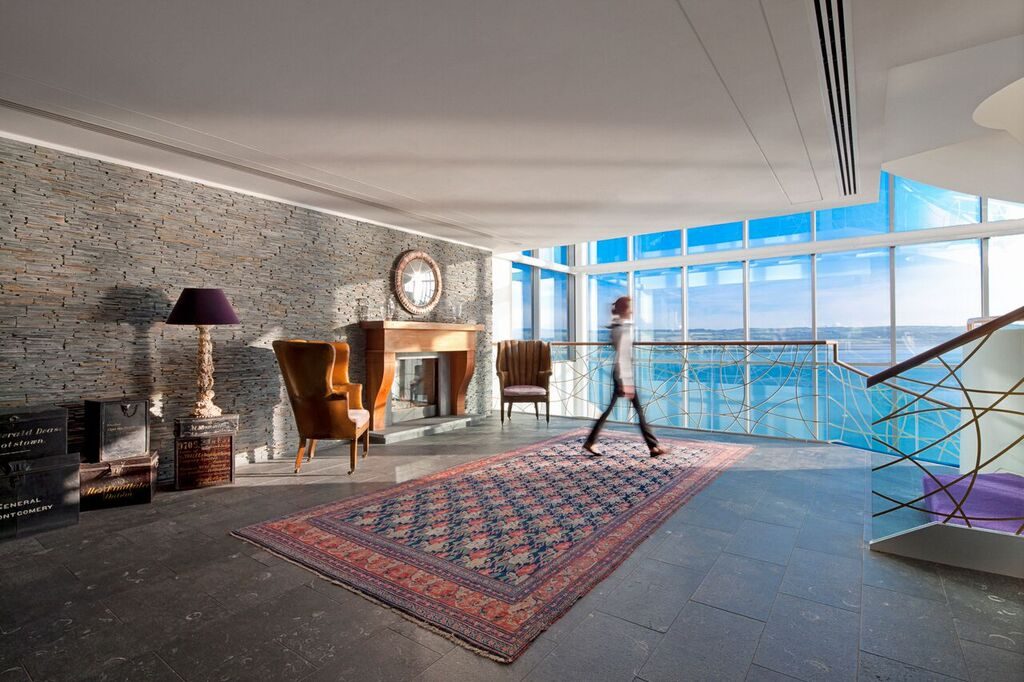 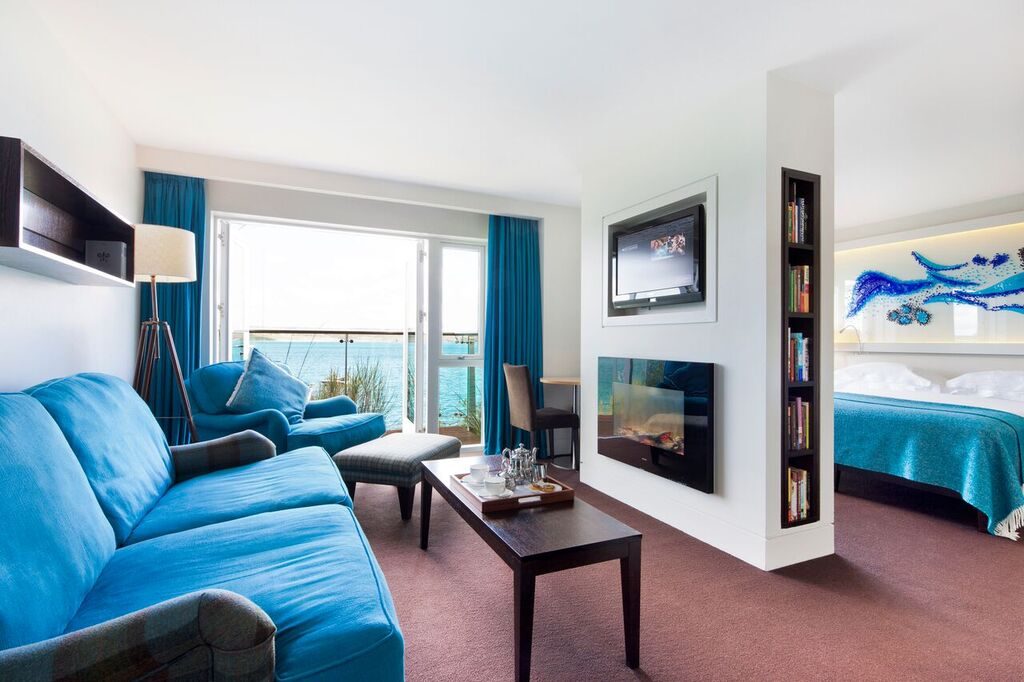 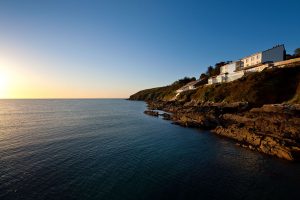 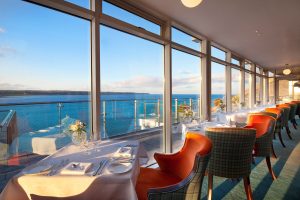