The Stories of Eamon Kelly, An Seanachaí, as told by Jack Healy. 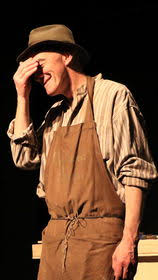 When the great Abbey actor and notable Seanachai, Eamon Kelly died,  his ingenious craft of storytelling was not lost and Yew Wood Venues is in the very privileged position to present actor Jack Healy at The Mall Arts Centre, Youghal, Co. Cork, as he brings to life a compendium of Eamon’s most comic and colourful characters.
Carpentry, drink, hat-wearing, emigration and devilment weave their way through these marvelous stories.  We hear about runaway fillies,  Ned Connors, who was “fierce for the drink”,  Bridgie and her curious request to the carpenter, the three-in-a-bed escapade of the Tayman, and Mick the Fiddler with his adventures in New York.   Each one told with the sensitivity, humour  and “innocence hiding cuteness”  that all storytellers vie for , but only Jack Healy has in spades.

Tickets €12.50/€10 are available online at www.themallartscentre.com or telephone 087 9593276.
Tickets will also be available at the door on the night. 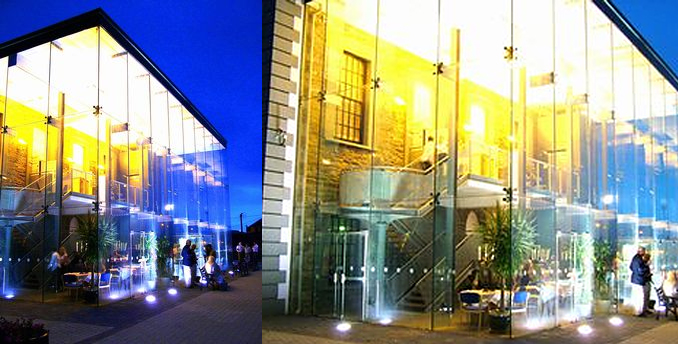 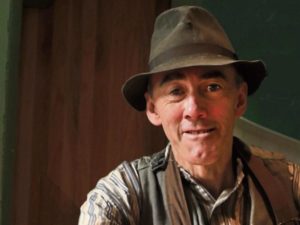